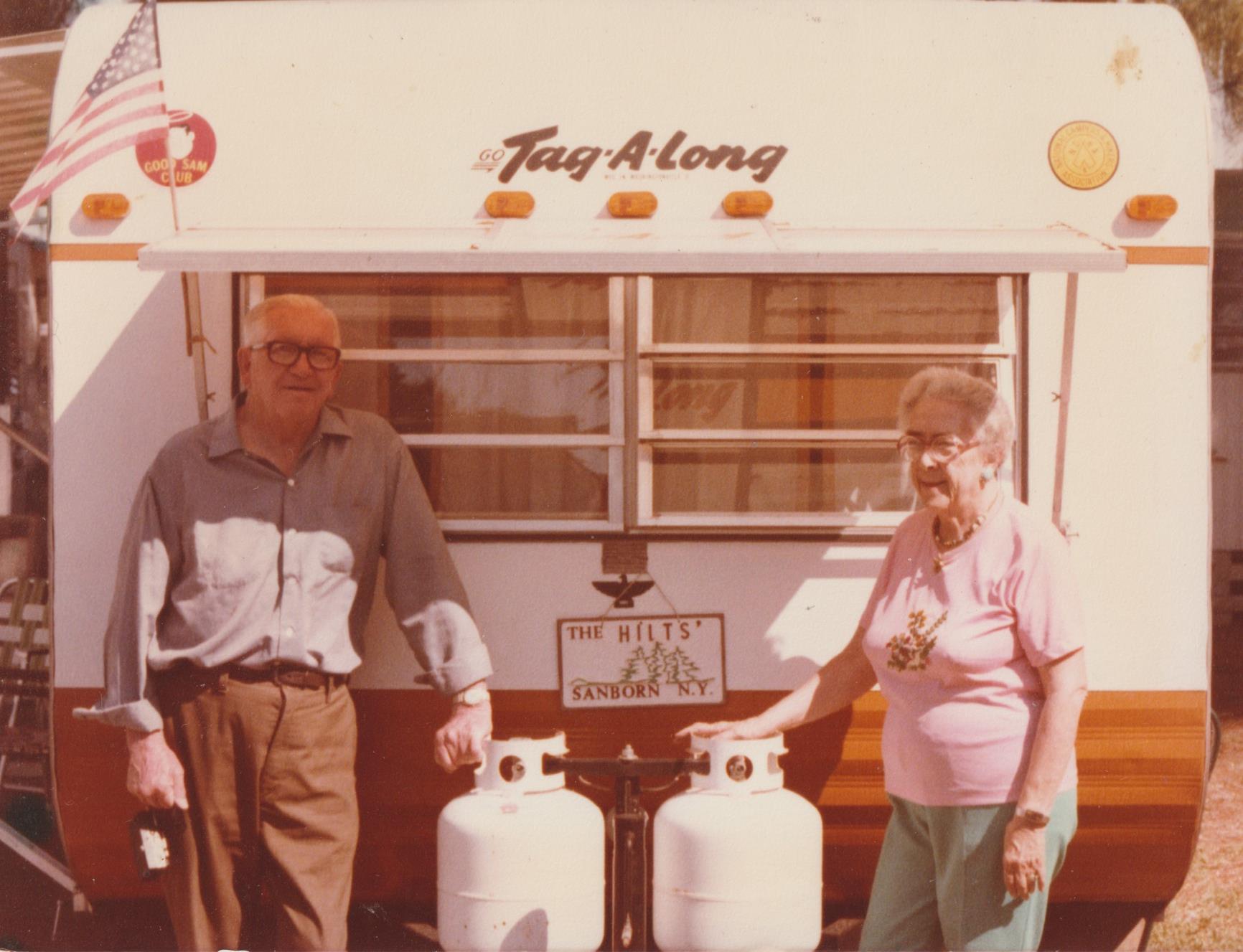 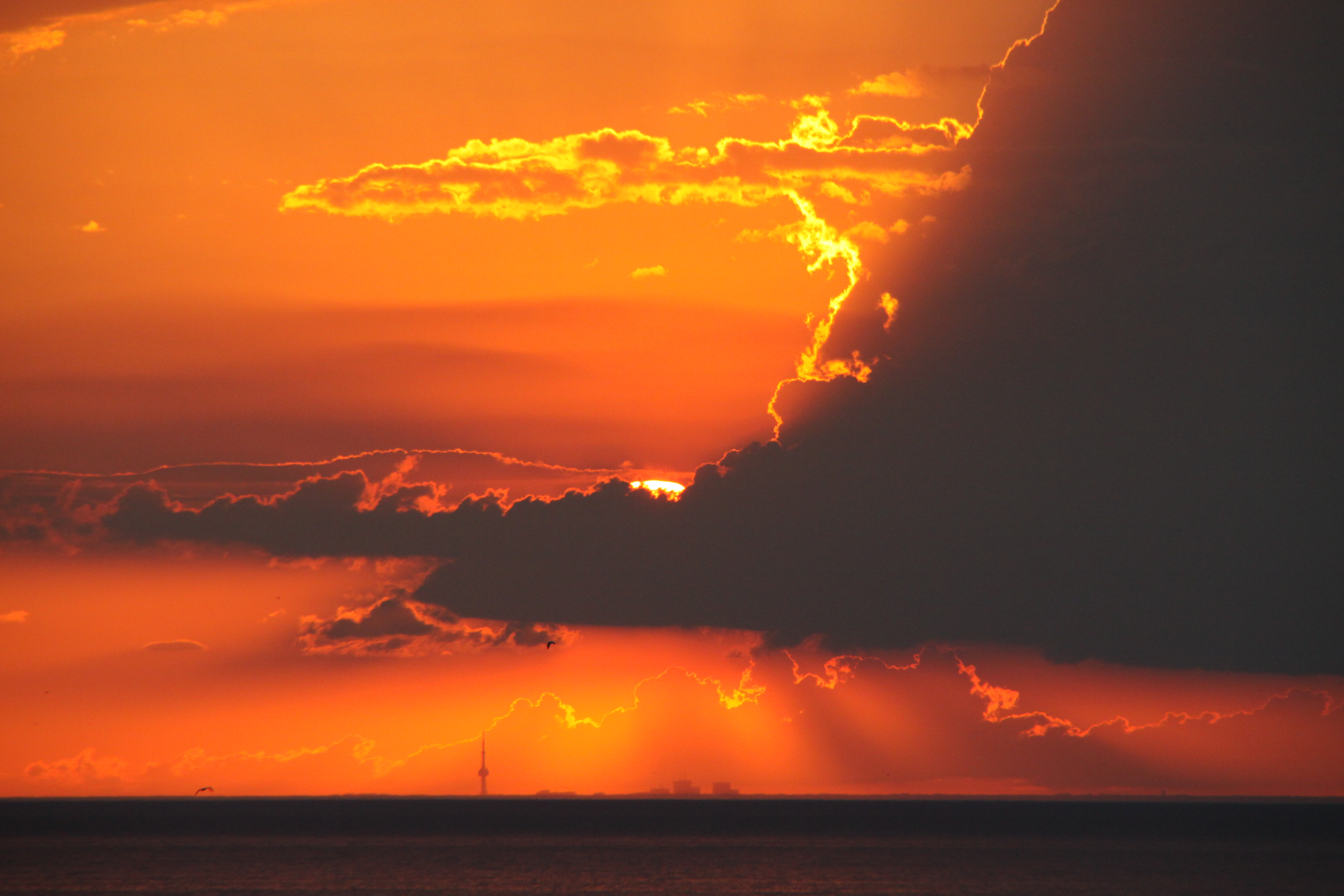 “The mountains call you, and the vales; the woods, the streams, and each ambrosial breeze that fans the ever-undulating sky.” – Armstrong’s Art of Preserving Health

So opens the book “Adventures in Wilderness or Camp-Life in the Adirondacks,” a publication written by William H.H. Murray in 1869 that served as a catalyst to getting people out camping. In those early days, it was the natural beauty of the famed Adirondack Mountains that was the magnetic draw to pull people in. However, the health benefits of connecting with nature was also a huge selling point in those early years. What goes around comes around.

In the early 1900s, camping became a recreational pastime of the societal elites. As equipment improved and mass production became a benefit later in the century, tents became trailers and then bigger trailers. Motor homes and other recreational vehicles arrived on the scene, spurring on a camping explosion that brought all the comforts of home on your trip into nature.

I grew up in a camping family. We started in a tent, but it wasn’t long before we graduated into a Serro Scotty Sportsman 15-foot travel trailer in the 1960s, in part because my grandparents sold them from their home in Sanborn.

Just like the Murray book, the Adirondacks had a mystique about it that pulled at our family. Our favorite spot was Lewey Lake in Hamilton County, and we would go for a week every summer. When I grew a bit older, I went with my grandparents for a week, too. Exploring and fishing was always part of the mix, and I remember boat rides and stream adventures including my very first rainbow trout. There is no question that these early camping experiences lit a fire in me that still burns today – a quest for nature and a desire to be outdoors.

There is nothing quite like gathering wood, starting your own fire, and then cooking dinner on it. Gazing into a starry night looking for shooting stars while eating a marshmallow that has been toasted golden brown are memories that live on. Getting all warm and comfortable in your sleeping bag as you feel relaxed from a day of setting up camp and playing with family and friends be it hiking, biking, boating, or fishing.

Those early days also instilled a drive for further challenges like overnight rafting trips and week-long canoeing adventures, fishing trips that took me to waters that were rarely seen or fished by others.

Camping as a recreational pastime is on the rise, in part due to the recent pandemic. COVID-19 caused more people to turn to the outdoors. Recreational activities like camping united families and pushed them out of their comfort zones to try new things. There are more and more instructional opportunities to help people become “happy campers” so to speak.

For example, the state’s Becoming an Outdoor Woman (BOW), coordinated through the Department of Environmental Conservation, conducts regular workshops for women to become better informed on outdoors activities. During a recent workshop, both Campfire Cooking and Intro to Tent Camping were offered. Similar workshops are being offered around the state.

Let’s not forget the significance of Boy Scout and Girl Scouts with the foundation of camping and the outdoors as a focal theme. These organizations are the minor leagues when it comes to becoming in tune with nature, the grassroots training grounds for a future connected with the outdoors.

Scouting can teach valuable lessons along the way. During on camping foray into Northern Ontario with my troop, I found out that it’s not a good idea to keep candy bars in your back pocket while leaving your pants under your sleeping cot. There are plenty of animals in the night that can sniff out a Coffee Crisp from quite a distance. You are in the living room of a wide range of wildlife and proper respect must be paid to them.

Millennials ages 18 to 35 offer a bright future for camping, too. There are an estimated 75 million camper households in the U.S. currently. Nearly 40 percent of those are millennials. A recent travel survey says that 34 percent of this age group will also go camping in the next year or two. They also expect to camp with family and friends when they do pitch a tent or haul a trailer.

The same benefits that the early Adirondack campers enjoyed are the same reasons that today’s camping fraternity is heading out into the shorelines, forests, and mountains of the Empire State. Author Richard Louv has documented a “nature deficit disorder” that proves that a nature component is essential for people both physically and mentally. It can allow for stress relief, improved health, and mental health benefits that only the outdoors can provide. We need to be outdoors, and camping is the perfect vehicle to make that happen.

As baby boomers age, making the experience more comfortable is evident. State of the art trailers and motor homes fully equipped with modern conveniences allow senior campers to continue to enjoy an outdoor atmosphere. It’s also a bit easier on the back when you don’t have to sleep on the ground.

The future appears bright for camping. Get out there and enjoy!

Bill Hilts, Jr. an award-winning writer and photographer, recently retired as Niagara County Sportfishing Promotion Program Coordinator. He continues to write for local newspapers and outdoor media outlets, and he is a member of the NYS Outdoor Writers Association.

Unless otherwise noted, photos for this story provided by and copyright of Bill Hilts, Jr.